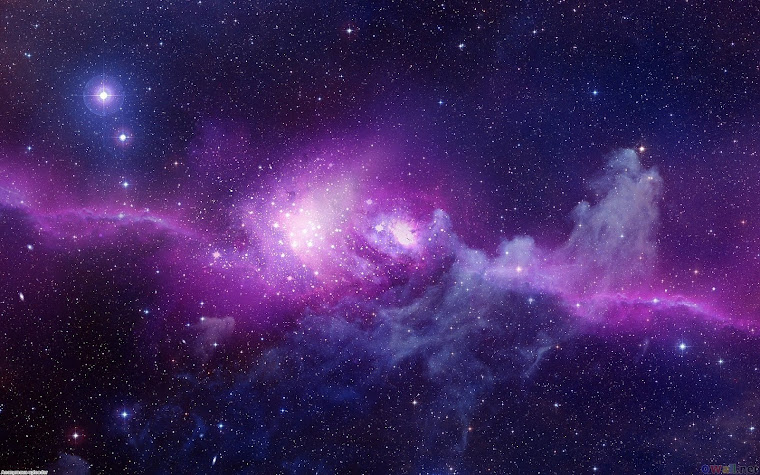 In Shakespeare’s Twelfth Night, gender and social order are distorted into a rather interesting, but seditious twist. Unlike the typical “women are evil” play, Twelfth Night takes an out of the ordinary spin on gender and social order. The play focuses on Viola, whom disguises herself as a man and decides to serve the duke of Illyria, Orsino who is in love with Olivia; Olivia does not love Orsino, but she falls in love with Cesario/ Viola. Not only is Viola’s decision to disguise as Cesario a bold one, but also problematic in the sense of breaking a social norm and creating a different view on gender identity. Gender is also questioned as Antonio, a wanted man in Illyeria saves Sebastian, Olivia’s twin brother; their relationship implies a homosexual undertone. Not only is gender portrayed unlikely, but social order is too, mainly seen in characters Sir Toby and Sir Andrew; both knights and important figures in the social ladder, but they act more as drunks than noble kinsmen. Regardless of the gender and social order scheme, a modern societal order is restored at the end as all characters reveal their true actions and feelings. In brief, the play critiques gender and social norms of Shakespeare’s England by emphasizing the interchange of gender roles amongst the character and by paradoxically depicting those in powerful positions.
As previously stated above, Twelfth Night serves to critique Shakespeare’s England because the social norms seemed to be reversed as far as order and gender. For example, Viola disguised as a Cesario results in confusion for Orsino and Olivia because they both fall in love with her/him. On the one hand, Orsino knows Viola is Cesario, but he still refers to her as her male persona, “Ceasrio, come - / For so you shall be while you are a man. / But when in other habits you are seen, Orsino's mistress, and his fancy's queen" (5.1.380-83). The importance is that Orsino may be in love with Viola’s personality, but her male appearance, hence Shakespeare implies that those with power also had homosexual tendencies. Even after the catastrophic events, Viola gets her “happy ending” at the end of the play, but by receiving what she wanted while she was playing the part of a servant boy (lower position in social ladder), reveals that Shakespeare approved that women were powerful and strategic in getting what they desired distinctly different from women in his time period. Along with gender, social order is targeted, as Sir Toby tells his fellow knight Sir Andrew that Olivia loves him, and that they should marry; Sir Andrew has drank all his money away with Sir Toby, but he thinks that if he marries Olivia then he will become financially stable again, “If I cannot recover your niece your niece, I am a foul / Way out” (2.3. 171-72). Significantly, Shakespeare was entailing that one can move up the social ladder with money and without a title, but being higher up does not mean that one is venerable. Thus, Twelfth Night critiques Shakespeare’s England with an insubordinate outlook on gender and social order in order to accentuate a different perspective in their society to point out the nonparallel views of the social structure.
Posted by BrendasBrainsAlive at 11:21 AM

BrendasBrainsAlive
"I write only because there is a voice within me that will not be still". - Sylvia Plath